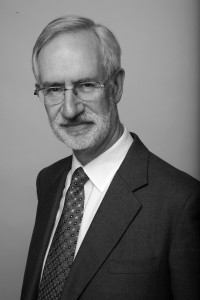 After studying Arabic and Islamic studies at Oxford University and the American University in Cairo in the early 1970s, John McHugo’s career as an international lawyer took him to a number of Arab countries including Egypt, Oman and Bahrain over a period of more than a quarter of a century. He is a trustee of the Balfour Project and a board member of CAABU, the Council for Arab-British Understanding. He has also written on legal aspects of the Arab-Israeli dispute. His publications include A Concise History of Sunnis and Shi‘is, A Concise History of the Arabs and Syria: A Recent History.